stadtbekannt: In the documentary film “What happened to Jack Kerouac”, Gregory Corso claimed that he wouldn´t consider people like Jim Morrison or Bob Dylan as poets – he was strongly against that notion, drawing some of kind line. What is your opinion about this line between lyrics and poetry?

Ed Sanders: Well, some lyrics are not poems, and some poems are not lyrics. Lyrics are of themselves, and as for Jim Morrison: I wouldn´t call The Doors´ songs poems. But he kept notebooks and was trying to write what I call poems: that stand apart from music. He was encouraged to do this by the Beat poet Michael McClure, who read through Jim´s notebooks and said, “alright, these are good enough to publish”. Morrison put together a book in 1969 – and then kept struggling. My class this week will deal with that struggle: of someone writing , who is a famous star, like a Dionysos, or a Bacchus, who had all these groupies, who was very wealthy and controversial – who had people following him around, stopping him the streets. But he was at the same time carrying around his notebook, trying to write interesting lines of poetry that weren´t songs. They were poems. So I tip my hat to that. So, who´s to say?

Gregory Corso was a pure poet. Who didn´t need music, who recited his poems. Very good poems, they were just black on white on a piece of paper. Words on paper, and that´s a valid stance. But Shakespeare´s “Under the Greenwood Tree” is a great poem and a song. So, it´s hard to say. Also Bob Dylan: not all of his songs are poems, but there are some who will stand as literature. There are whole books written about Dylan´s lyrics, as if they were poems. And the same way with Jim Morrison: there are all kinds of several books analyzing his poems as worthy. So I´m accepting his attempt: that he wanted to write poetry, wanted to get inside his head and write poems based on his final days, his final month – where he was drinking too much, taking too much cocaine, winding up drunk at the floor at night. But at the same time, during the day, he would sit at a Café at the West Bank, trying to write his poetry.

You often have mentioned that the poem “Howl”, and Allen Ginsberg in general, has been a major influence. You have been so to say at the very epicentre of various counter-cultural movements. Speaking about our time: do you think that poetry still has the ability of the social significance and power and change that it obviously had during those days? How do you see this role of poetry?

Sanders: It can be as powerful as the text of the poem. “Howl” was a unique explosion from a long time ago, from 1959, over 50 years ago. There can be a modern Howl. Poetry as a form has the power to inflame and inform to rouse up. Now it´s combined a lot with music, chanting and performance. It has a power to make the walls of the city shake. There is a Fugs-song: “When the mode of music changes, the walls of the city shake”. And it´s the same way with poetry: we write a great new poem and send it out into the word – it has secret ways to making its power known. It goes forward, and it influences one, it influences two, it influences three. It has a way of helping change the world.

Sanders: Throughout the late fifties and throughout most of the early sixties, people would call you a dirty beatnik. “Look at that beatnik!”. Then, in 1967, all of a sudden it was “look at that dirty hippie!” It was a like a change: if people wanted to put you down, you weren´t a Beatnik anymore, you were a hippie. That was in 67, the summer of love, the year of love. The year of the great be-in, the year of psychedelia, psychedelic music. That was when people stopped wearing all black and started wearing wildly coloured robes, necklaces, letting their hair grow. The beatniks didn´t have long hair. Beatniks had regular cut hair, but all of a sudden you let your hair grow.

So it was just a flow from one movement into another.

There was this talk show where Kerouac was already in a terrible shape, drunk, cursing about what became of the Beat movement – calling them “hoodlums”, and even harshly talking about his peers such as Ferlinghetti, yourself (who were on the podium), and Allen Ginsberg who was in the audience…

Sanders: That was the William Buckley Show, September 1968. Well, he (Kerouac) was very drunk. He was wearing the same jacket that he was buried in a year later. He was drinking too much, so much that he fell of the stage and landed on his back. Buckley tried to throw him off the show and put Allen in his place, but we said “no”. I had told him beforehand that I didn´t want to fight with him, that I respected him a lot. He couldn´t handle fame well. He was a famous writer, and, as they say in the States, he couldn´t do fame. He didn´t accept that well, he was drinking too much and lived with his mother, who was a very right-wing Catholic. Very, very conservative – and she hated Allen Ginsberg. Kerouac loved Allen, but out of respect for his mother he put Allen down. He had a double mind, he loved Allen and he hated Allen – in the same psyche. But after the William Buckley show, we went out to a bar, Kerouac and I, and we drank and had a good time.

He said – and I can only paraphrase that – “In my mind the movement was always pure” and people like Ferlinghetti brought in the political perspective Kerouac disliked, calling them “communists”.

Sanders: Kerouac was a republican, Ginsberg was a democrat. Kerouac voted for Richard Nixon in 1960, while Ginsberg voted for John Kennedy. So there was this split: the conservative wing in the Beats was Kerouac, and the liberal wing was Ginsberg. Kerouac was very conservative.

If I may ask, are you still in contact with your peers Gary Snyder and Lawrence Ferlinghetti?

Sanders: Ferlinghetti, yes: I perform with the Ferlinghetti now and then. He´s quite old, gee, but he still gets around. Gary Snyder lives in Northern California, Nevada City, and I am in touch with him by letter and by email. He´s an old friend. They say, we´re becoming geezers. In the USA they say, we´re old, they´re geezering up.

And with Michael McClure?

Sanders: Yeah, Michael – he just sent me a poem he dedicated to me. We keep in touch, he calls me every now and then. The University of California Press has just published his collected poems. So he´s doing alright, he must be in his late 70s too. So yes, we´re in touch, he´s an old friend.

You´re also famous for your inventions for musical instruments, for instance the “Talking Tie”. Can you tell us a bit about that?

Sanders: The Talking Tie is a pressure-sensitive switching membrane. It´s a membrane amounted on to a clip-on tie, and then I use computer cables to go out on the array of the Keyboard on my tie. The switching array, and it goes by a multi-coloured computer ribbon to a little synthesizer, and I can look at the audience and play with my tie while performing songs. The other instrument I am known for is one where the keyboards are mounted to my fingers by means of gloves. I close the circuit by having a metal ring on my thumb, and I touch the bars on my fingers. I can wave my wave around, gesticulate and make music at the same time. And recite my poetry. I also have an instrument called the Lisa Lire, which is like an ancient lire, only instead of strings it has infrared beams. When my fingers break the beams, it goes through a switching matrix and again through a computer cable to a synthesizer. And when I break the beams, it creates those sounds. It looks like the passing through air, but through the light beams, interupts them and biases the current to turn on the synthesizer note.

Sir, thank you so much for taking the time. It was a great pleasure meeting you.

Photo copyrights: The copyrights of the used photograph by Mr. Sanders in no way belong to us, yet we unfortunately could not find the original source. Using it is in no way meant as an infringement to the owner´s rights. (c) wird nachgereicht. 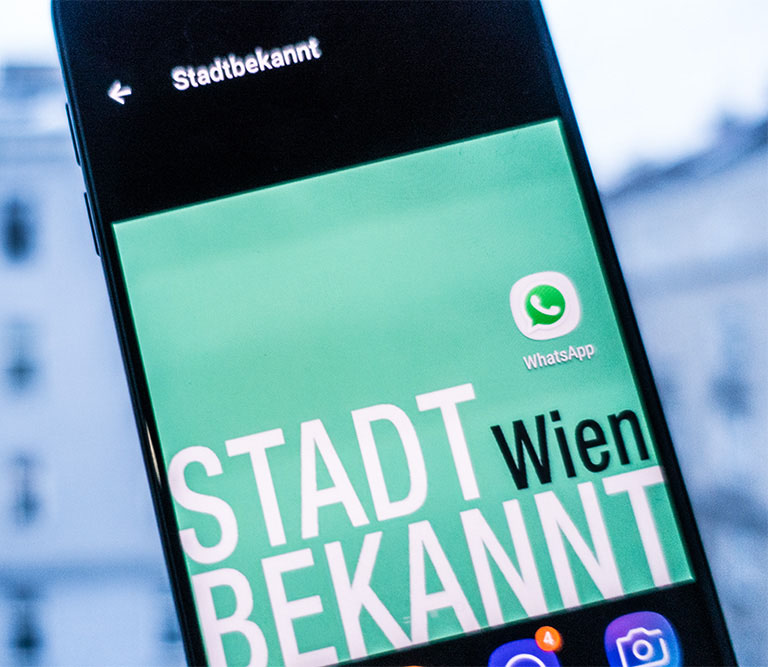